Are you planning on surprising your kids with a trip to Disneyland, Walt Disney World, or maybe a Disney Cruise this Christmas? If so, here’s a fun idea to help you reveal the BIG trip on Christmas Day: 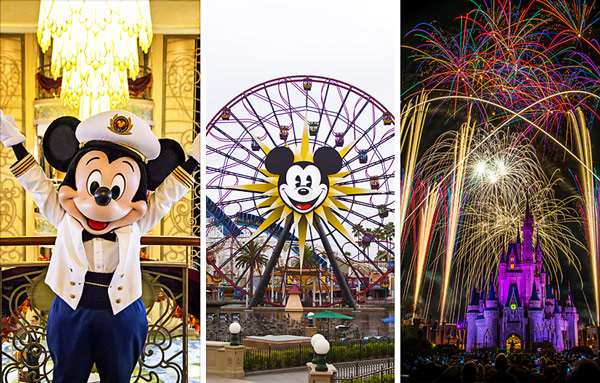 Alisha at Picture The Magic is here today to share her Disney themed Scavenger Hunt Printable with you. We are planning our first Disney Cruise in 2017 as part of Disney SMMC 2017: Disney Land and Sea. It is our first time on a cruise and really wanted to surprise the kids at Christmas. I love her idea and she’s graciously sharing the printable and her tips to help us and you create a fantastic Disney Vacation Reveal.

(It’s also true that most parents love them too. They just sometimes wish they didn’t have to do the work to put the hunt together. If that’s you, read on.)

To add some magic to your big reveal on Christmas Day, I have created a free, printable Disney-themed scavenger hunt of 11 clues that ends in a GRAND REVEAL for the kids where you announce loud and proud that they (and you) are going on a Disney vacation!

And the best part…there’s virtually no work involved for you. It’s all ready to go.

I have made 11 rhyming clues, each with a Disney theme.

The answer to each clue is something that you’ll find in virtually any home.

Here are examples of two of the clues you will find in the hunt. 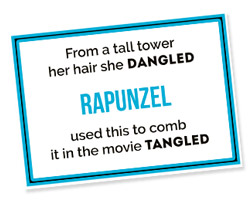 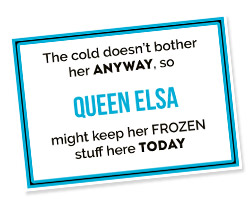 You’ll find the other 9 are just as fun and rhyme-y.

Also included are big signs that declare to your kids where you will be vacationing as a family. There’s options for Disney Cruise, Walt Disney World, and Disneyland.

How to Set Up Your Scavenger Hunt

Here’s how to use this hunt.

In one PDF file, you’ll find 11 rhyming clues made especially for this scavenger hunt. Also included are instructions on how to run the scavenger hunt.

Next, print the PDF and cut out the clues.

Print the clues and announcements on paper or cardstock. Cut out each clue with scissors.

Put the clues in envelopes.

The clues are sized to fit neatly inside standard envelopes that you likely have at home.

Put the clues in the order you’d like to hide them. Each clue should guide your child to the secret location of your next clue. The final clue will lead them to an announcement that reveals the prize.

That’s really all there is to it. I recommend that you film while your children make their way through the hunt. Their reactions are sure to be priceless! 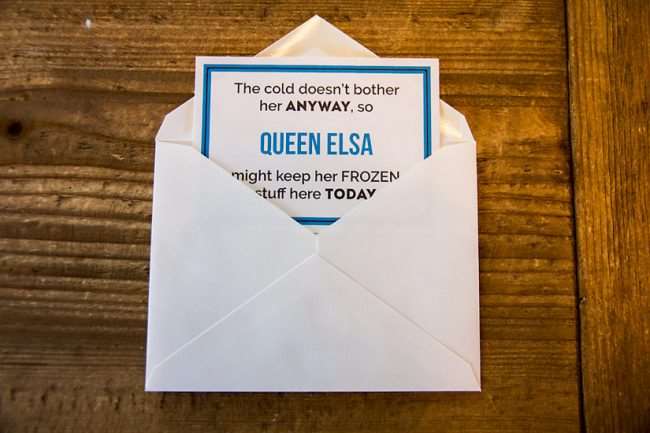 Alisha is fanatical about helping people uncover all the secrets that will make their Disney dream vacations even more magical. She’s a guru in the area of Disney Cruises, and she recently produced the most comprehensive list of Disney Cruise tips anywhere. She lives in Arizona with her husband Matt and her three kids.

Her site is PicturetheMagic.com and you can also find her on Pinterest.